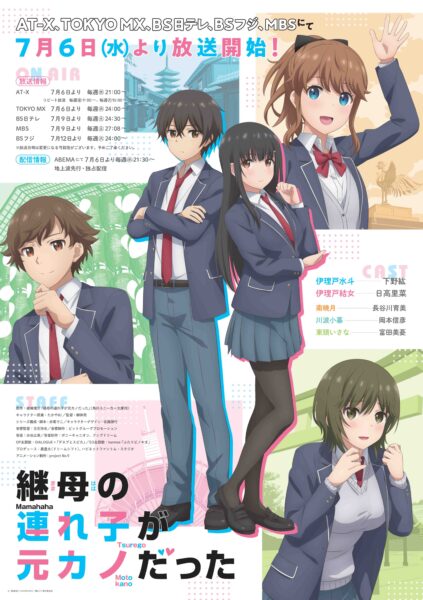 A certain boy and girl in middle school became lovers, flirted with each other, disagreed on trivial things, became more frequently irritated with each other rather than excited… and ended up breaking up on graduation. And so the two of them, Mizuto Irido and Yume Ayai, wound up meeting each other in the most unexpected fashion.

The children of the partner of their parents’ remarriage were ex-lovers?! 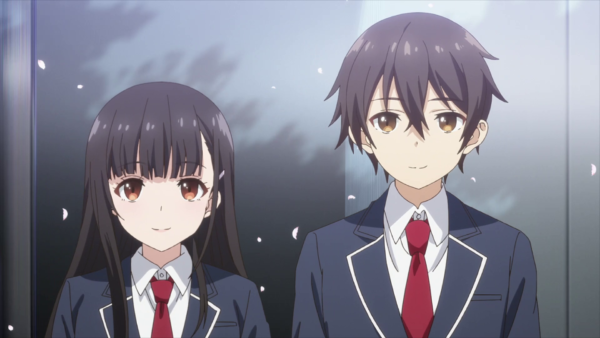 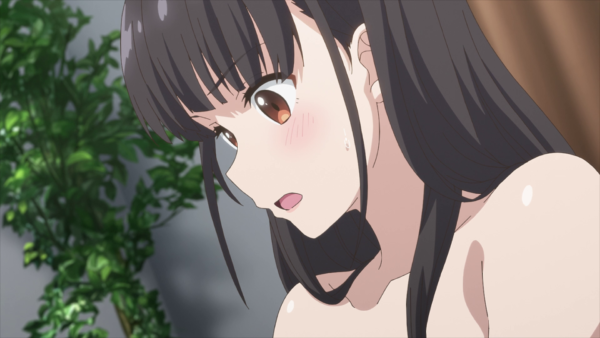 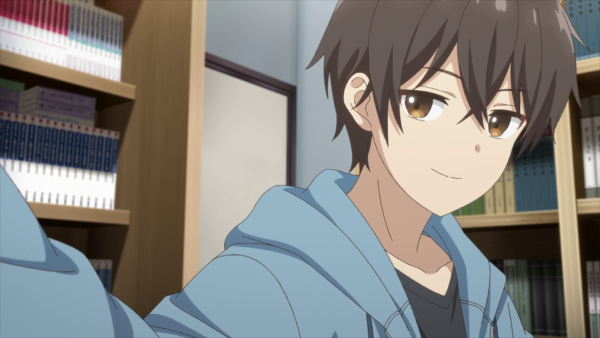