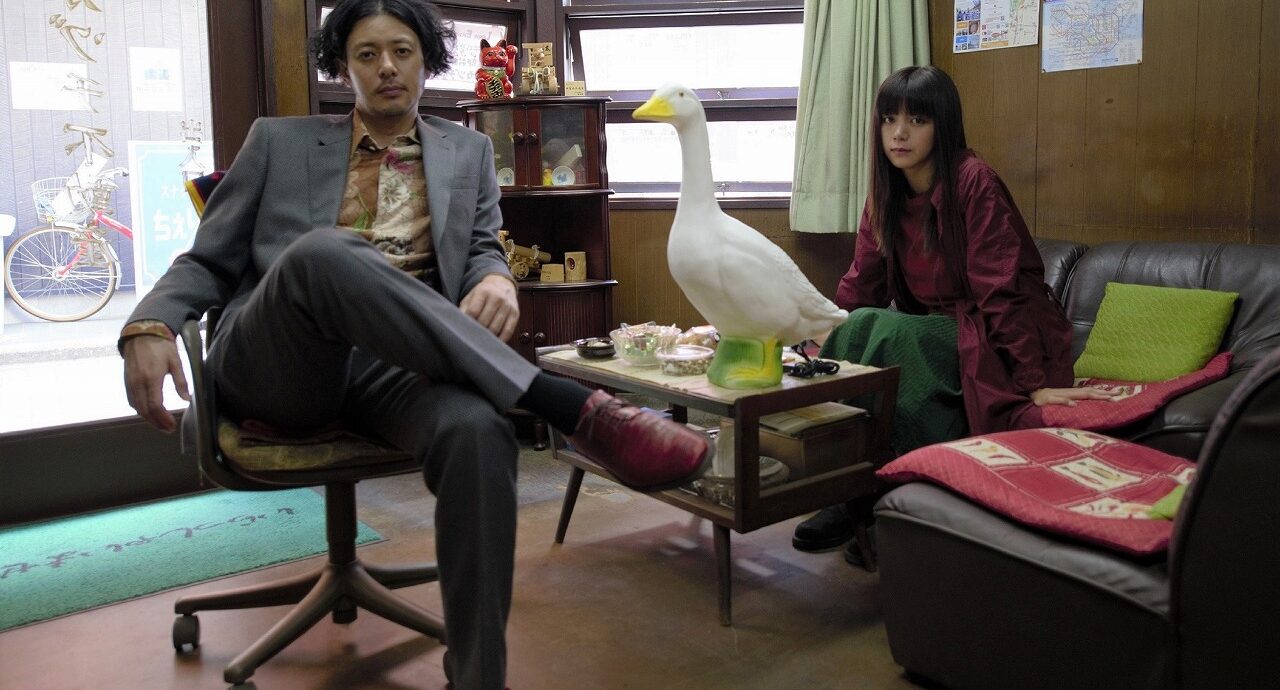 An antisocial occult girl encounters spirits stuck in their homes.
But can solving their troubles resolve her own?

STORY: Miko is a room launderer ””, someone paid to move into a rental unit where the previous tenant has died of unnatural cases, such as murder or suicide, and purify it by staying on the property long e nough to clear its manager from legal requirement to inform f uture tenants of the tragedy. It s the perfect job for Miko who i s antisocial and prefers to keep to herself. Her problem however, is that she can see and tal k to the dead, particularly those who still have an axe to grind in the real world. The spirits she encounters consist of a punk rocker who committed suicide when his dreams of success were shattered, an ordinary office lady whose life was m ysteriously snuffed out by a stranger, and a grade school boy strangely dressed as a crab! Although Miko has no idea why she has this ability nor inclination to use it, the spirits all come to rely on her for their eternal salvation.