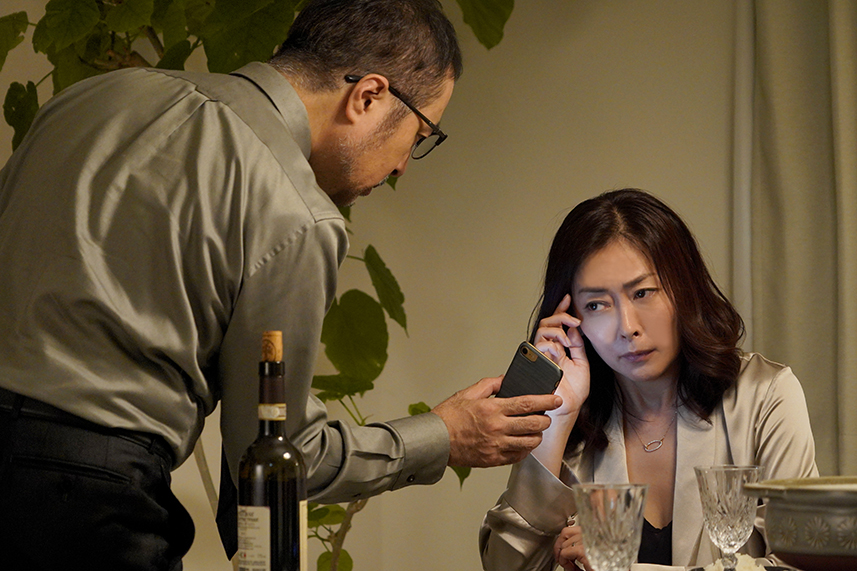 A man learns of his wife’s affair on social media… through 108 Likes
Now he’s vowing revenge by sleeping with 108 women!
A comedic giant of Japan, Suzuki Matsuo , arrives at a new Suzuki Matsuo has amassed an immensely diverse portfolio as one of Japan’s leading comedians, actors, film directors, stage directors, and novelists. “108” is his fourth feature length film but first as director, screenwriter, and lead actor. While appearing in countless Japanese movies as an actor, his directorial debut came with “Koi no Mon Otakus in Love” presented at the Venice International Film Festival in 2004. He then won Best Screenplay at the 31 st Japan Aca demy Awards for “Tokyo Tower Mom and me, and Sometimes Dad” (2007).