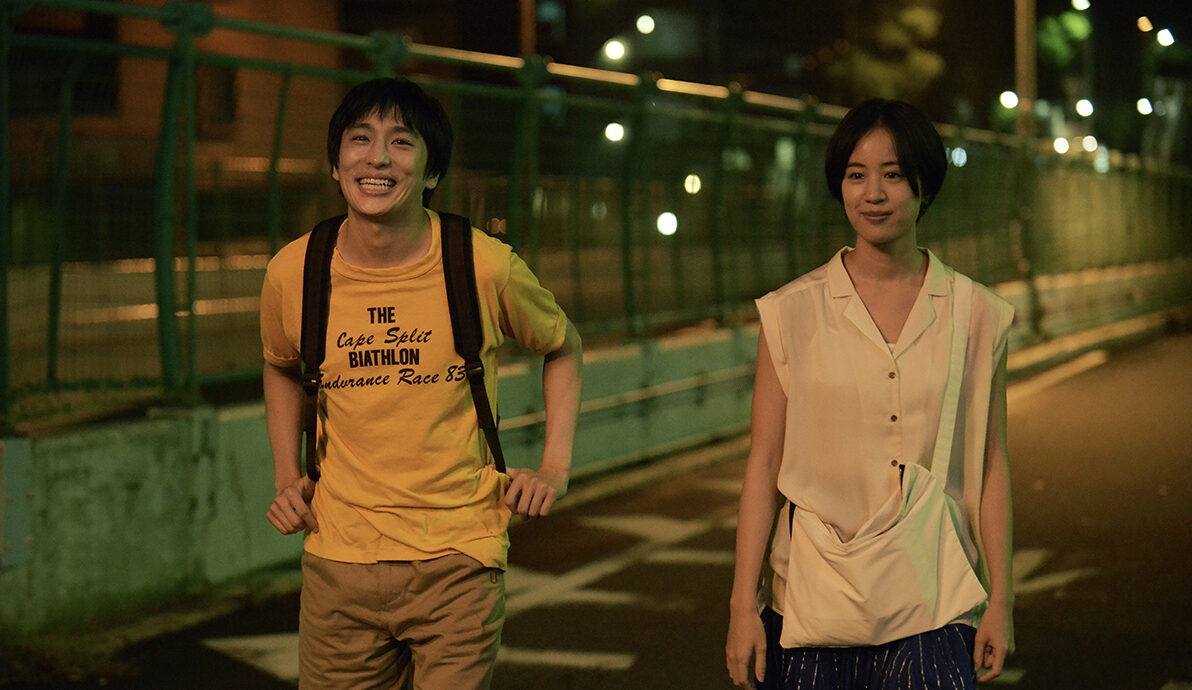 Inspired by love songs sang by
charismatic rock band GINNAN BOYZ, scriptwriter Yoshikazu Okada and director Shintaro Sugawara tell a story about Kota’s first love, who reunites with his crush Chika after ten years . S ometimes it hurts so much but it’s too precious to let go.. go…

PRODUCTION NOTES:Yoshikazu Okada (scriptwriter) and Kazunobu Mineta (lead singer of GINNAN BOYZ / met on the set of TV drama “Kiseki No Hito” (201 6 / NHK) and collaborated again on “Hiyokko” (2017 / NHK). They hit it off so well that in 2018, they decide to publish a novel together Okada wrote the story inspired by songs of GINNAN BOYZ and Mineta drew the illustration for the book. At the same time they developed a film based on the same story, with Okada writing the script and Mineta starring in it. “ICHIGO NO UTA” is a story about bittersweet friendship and love told over a course of ten years .
Created by casts and crew who have listened to the songs of GINNAN BOYZ since they were teenager s , Yutaro Furutachi and Shizuka Ishibashi play the main cha racters, two of the most
promising actors in their generation.

STORY: Kota Sasazawa(Yutaro Fur utachi) works at a frozen food factory. He’s not smart nor ha ndsome,
and he has nothing he can be proud of, but is living a peaceful life.
Back in seventh grade, he ha d a best friend named Shinji. Shinji was brought up in an orphanage
and his dream was to fill up the garden of the orphanage with flowers , just like in “Strawberry
Fields” by The Beatles. Kota and Shinji both had a cr ush on their classmate Chika, a.k.a. Ah chan.
The two were having the best days of their lives but one day tragedy occurs when Shinji is hit by
a car, trying to save Chika.