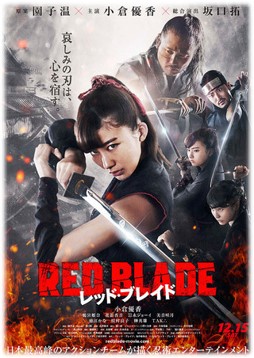 This is the most incessant killing, and girls who know the pain became “Shinobi” and face their destiny. The highest action team in Japan was joined, and the world’s first real Ninja movie that overturns the common sense of ninja.
Shinichi runs his business, but it is threatened by yakuza and is on the verge of bankruptcy. He and his wife Riko fights every day. Their daughter Mako has been in a lonely feeling, living with such cold parents. 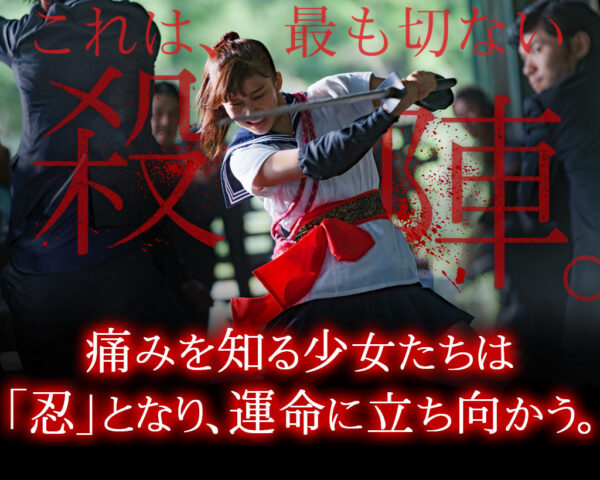 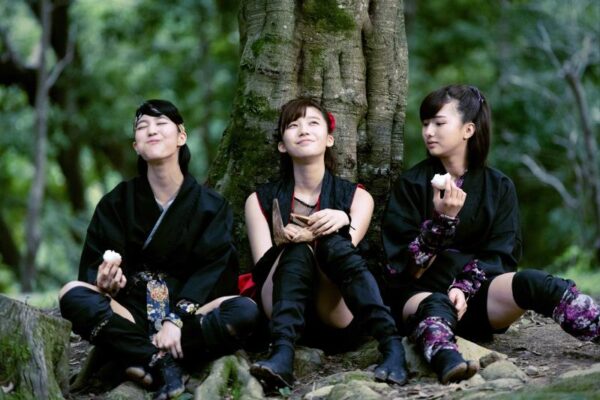