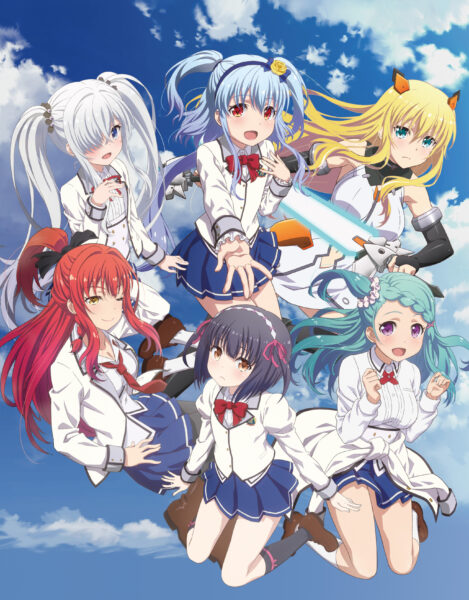 Story
Five gates have opened to alternate universes, and through the gates came beings called the Z/X. In the first years of their appearance, war raged between humans and the Z/X, but tensions have subsided and relations have begun to stabilize.
Azumi Kagamihara bonds with Rigel, a Z/X from one of the alternate universes called the Blue World and is order to attend The Academy in a desperate deal to receive treatment from her illness.
On orientation day, The Academy is suddenly attacked by the Inerma, creatures that exist on the destruction of worlds. In the confusion of the attack, Azumi finds herself with four other students in the Drive Shaft, a facility at The Academy built to repel the Inerma.
Working together they fight the Inerma, but have bitten off more than they can chew and are finally rescued by the Student Council. By throwing themselves into the fight, the impromptu group of schoolmates becomes a full-fledged team of The Academy. 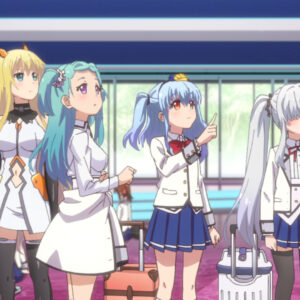 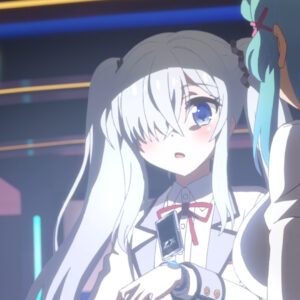 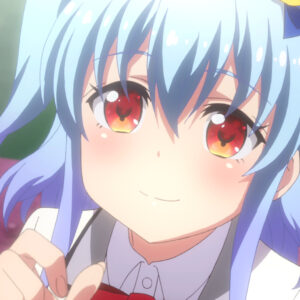