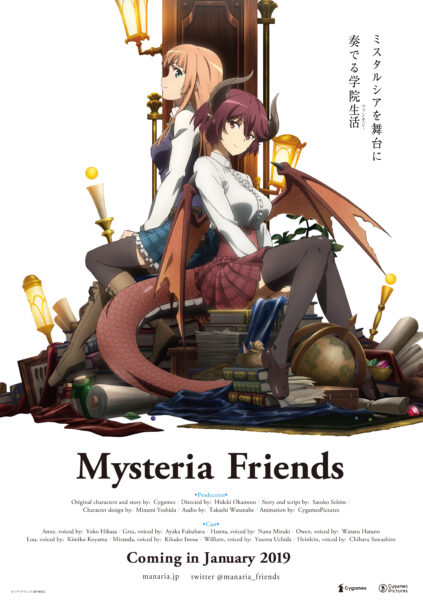 Story
Eagerly-awaited new anime based on popular mobile game Rage of Bahamut finally gets a Japanese broadcast date. Mysteria Friends depicts the further adventure of Anne and Grea, two much-loved characters created by Cygames for the Mysteria Academy event that took place within the Rage of Bahamut mobile game. The two characters have since starred in other games, such as Shadowverse and Granblue Fantasy, cementing their status as firm fan favorites. 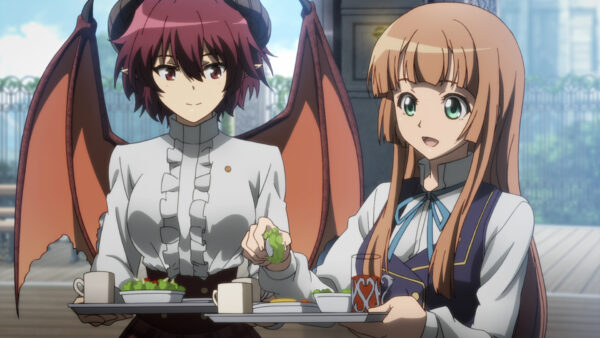 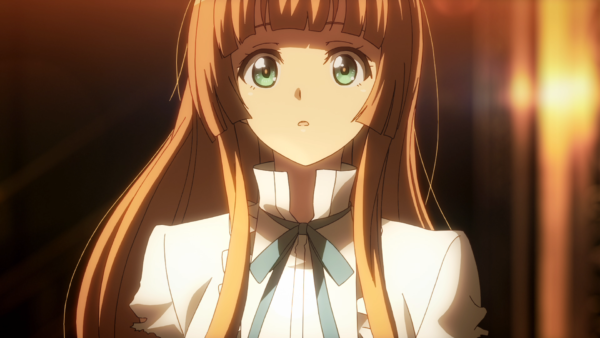 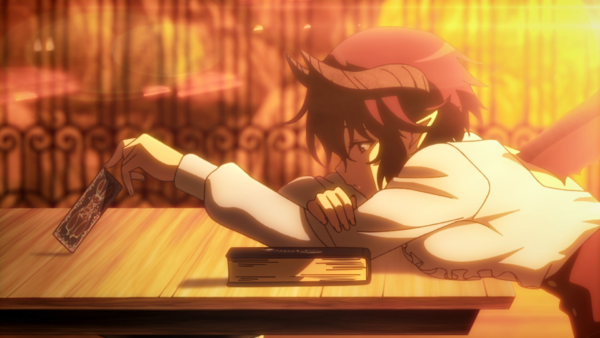